May is National Share A Story month and today we are sharing the story about Willowbrook Foods.

Willowbrook Foods is a fresh food producer and processor based in Killinchy on the grounds of the McCann family farm site. The company produces a wide range of goods that are exported to the United Kingdom and Ireland. Managing Director John McCann began planting vegetables on his father’s land in 1968. He then began selling the produce in local markets, establishing the family-owned company. Willowbrook Foods began by producing pre-packaged vegetables and soup mixes, and in 1978 they signed their first major contract with Wellworths, and they have grown steadily since then. John pioneered a new marketing technique by packing own-grown farm vegetables for supermarkets, which did not exist prior to the 1970s. As a result of John’s recognition of customers’ appetite for convenient goods, convenience and added value vegetable products began to emerge.

The current Newtownards manufacturing facility was purchased in early 2008 because the new Killinchy factory had not yet been built, despite plans being in the works. Renovations began, and the first shipment of prepared salads began in September 2009. This production expanded and remained active until the end of July 2012, when the new purpose-built facility in Killinchy was completed and all salad production was relocated to the new location.

With 50 years of experience in this sector, we now specialise in the Fresh Convenience Category in Ireland and the United Kingdom, with an extensive range of prepared salads, vegetables, stir-fry, and deli salads. For baby leaf salads, we purchased an optical sorting system that eliminates foreign items. Willowbrook Foods headquarters are located on the Killinchy site, which also serves as a centre for New Product Development, which is driven by market trends and technological advancements.

We have partnered with several major retailers and discounters across Ireland and the UK. Willowbrook Foods can tempt any customer with a wide variety of salad lines, deli items, prepared vegetables, and potato and root vegetable mash accompaniments. Willowbrook can meet your needs with both branded and own label products, as well as core and added value lines.

Our Innovation team has a wealth of experience and are all trained Food Scientists or Chefs, allowing for open and honest dialogue and growth with all of our customers, whether they are in retail, foodservice, or manufacturing. Each Willowbrook Foods customer is assigned a dedicated Innovation Support Manager to help promote and advance their relationship with our company as well as their Willowbrook Foods product portfolio.

We take pride in our product quality, service levels, and relentless creativity for our customers at Willowbrook, but we recognise that none of this would be possible without the help of our suppliers. We’ve established long-term relationships with our suppliers over the years. We work directly with growers in the United Kingdom, Ireland, Spain, France, Italy, and Holland to ensure year-round availability. All of our fresh produce is grown in accordance with agreed-upon seasonal programmes.

We have tried and tested contingency plans in place to enable us to respond quickly to challenges such as weather, demand spikes, and transportation, while ensuring that supply to our customers is maintained.

We have a dedicated sourcing team that visits our growers on a regular basis to collaborate in a mutually beneficial relationship. We also collaborate with seed houses on varietal development with our growers.

We hope you enjoyed our Willowbrook Foods story. 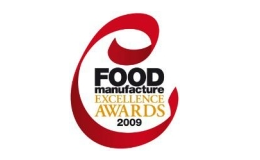 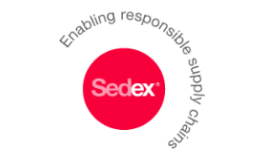 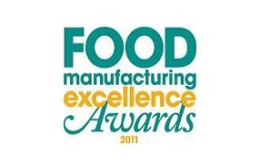 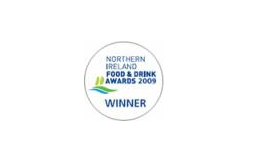 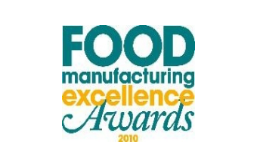 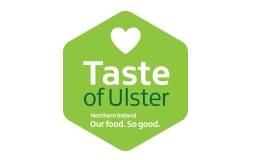 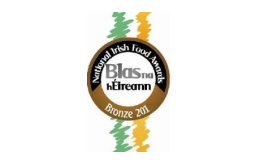 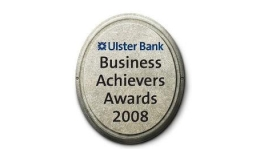 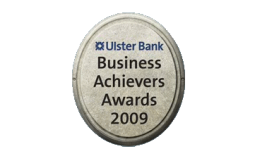 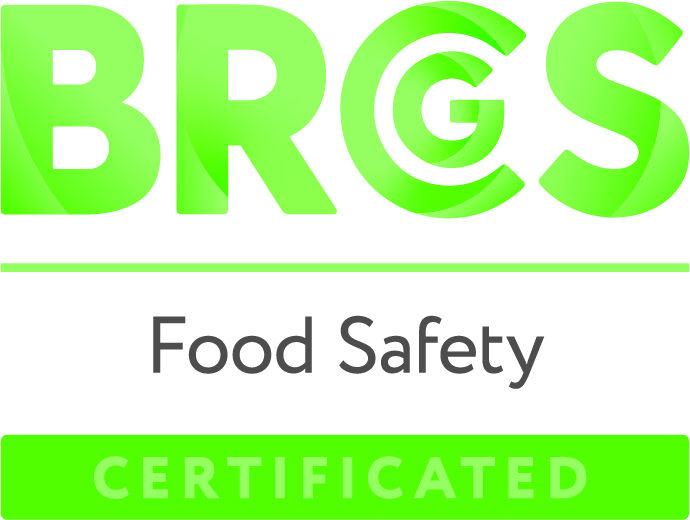 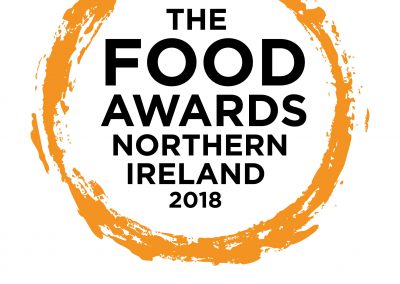 Subscribe to our website to keep up to date with our latest blog and exciting new products.

Have you seen out our latest blog?

Check it out now
X